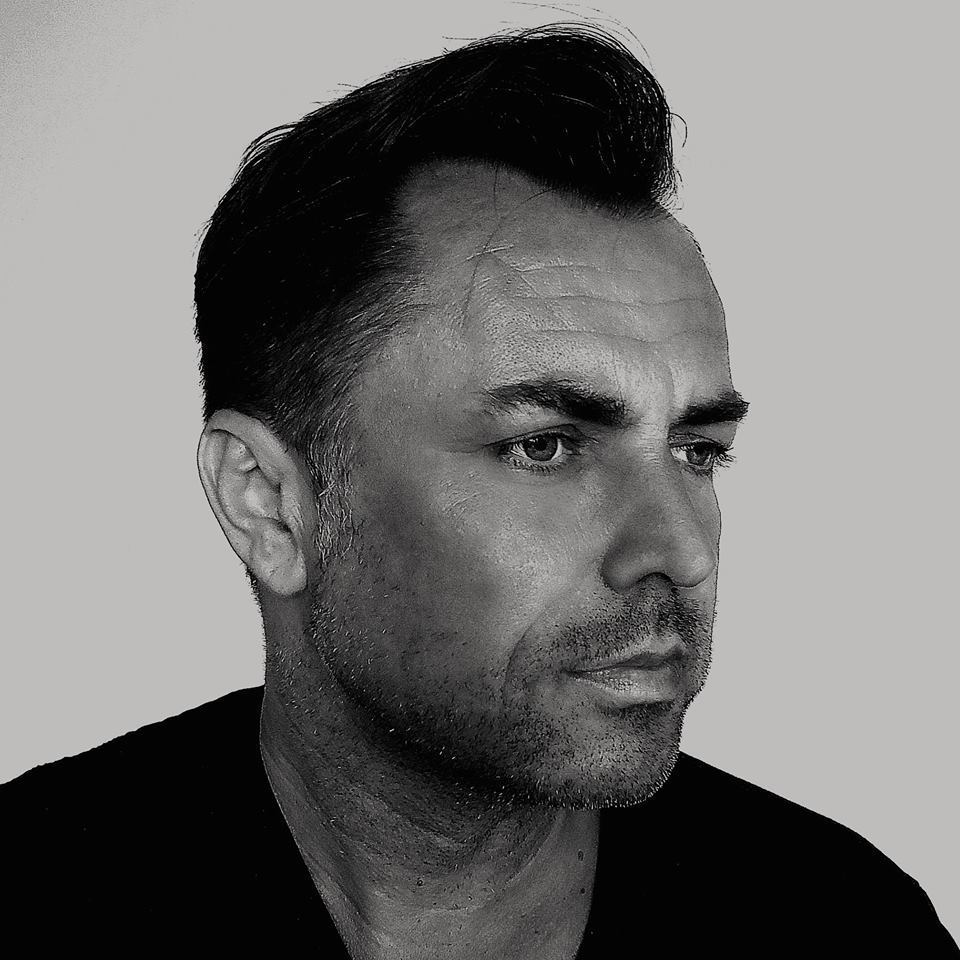 Sugarstarr - DJ, Producer, Worldtouring Artist, Platinum-Award-Winner, A&R... distinctly paraphrasing somebody with experience, wildly passion, enthusiasm and the right sense of an up-to-date sound. More precisely this Hamburg born built his status during the last 15 years that could easily be described as bloody successful. Whenever heâ€˜s tearing up dancefloors in clubs and on festivals all over the world, or even providing his newest productions this man Sugarstarr always delivers every bit of his music with a huge portion of commitment and much love.

Already since 1998 he s globally known as the one half of the duo Syke N Sugarstarr. Together with his Partner SESA he belongs to the group of the most in demand DJs and producers in the genre of Housemusic. The result of this collaboration is an unendingly list of releases, such as own singles for their inhouse-projects, as well as remixes and undercover productions for other artists. For one of these the guys received a Gold & Platinum-Award. More specifically it was about the single'For You' for the Disco Boys, originally written by Bruce Springsteen and finally turned into a Dancefloor Monster by Syke N Sugarstarr. This track is still one of the best-selling Dancetunes ever in Germany. With this coup they cemented once again their reputation as a premier producer-team. Also observable by reference to the list of labels they already worked with such as Spinnin, Ministry Of Sound, Kontor, Positiva, Universal, Sony, Defected, Toolroom, Subliminal, WePlay, etc.


If you ever take a glimpse at the Sykeâ€˜nâ€˜Sugarstarr Discography youâ€˜ll discover many smash hits you possibly didnâ€˜t know they have been out of their studios. Even huger the aha-experience will occur if youâ€˜re rummage around on Youtube, where youâ€˜ll find even more tracks you might know from them. Starting with those bits such as â€žTicket 2 Rideâ€œ, â€žAre You Watching Meâ€œ (feat. Alexandra Prince), â€žDanzâ€œ, â€žNo Love Lostâ€œ (feat. CeCe Rogers) or maybe â€žMy Beliefâ€œ (feat. Cosmo Klein). With all these masterpieces Sykeâ€˜nâ€˜Sugarstarr became the name on everyoneâ€˜s lips incl., the Top-Dogs in the DJ-biz. Pete Tong for example played their tracks repeatedly and crowned some of them as his Essential Tune. But also David Guetta, Avicii, Bob Sinclar, Fedde Le Grand, Roger Sanchez, Erick Morillo and many more - all of them belong to their heavy supporters.

With the start of 2014 Sugarstarr is about to intensely concentrate his musical orientation more to the styles connected with his roots, such as Deep House, Funky Tech & Nu Disco. Those styles he got influenced by when starting his DJ career back in the early 90s.

But - the most appealing aspect and reason why to follow Sugarstarr is the way how he designs his music. Itâ€˜s his aim and main focus to perfectly entertain his audiences. If itâ€˜s the way he is preparing and performing his unique DJ-Shows or how he selects each single sound for his productions. Itâ€˜s all about the love of music. Housemusic.